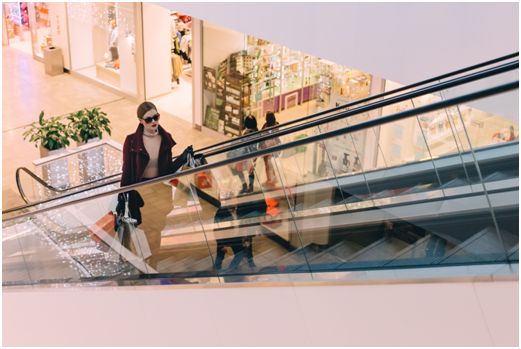 On 1 March 2017 the Retail Leases Amendment (Review) Act 2017 No 2 (NSW) (“amending legislation”) received Royal Assent. These significant amendments to the Retail Leases Act 1994 (NSW) (“Act”) will commence on 1 July 2017.
The amending legislation will introduce key reforms which will impact both lessors and lessees of retail premises in New South Wales. According to the NSW Parliament, the purpose of the amending legislation is to increase transparency and certainty of leases, to introduce or improve fair protections for businesses, and to increase operational efficiency by simplifying certain processes.

Some key changes include the following:

The Act also provides for a new prescribed form of disclosure statement.

The Act will now clarify that the demolition provisions will apply if part of a building is to be demolished.

Termination by a lessor will only be permissible if the proposed demolition requires, and cannot be carried out without vacant possession of the retail shop.

Impact on the franchising process

Franchising and leasing are intertwined – premises from which to operate are usually leased, and in such cases, the Act applies, and has significant implications for both franchisor and franchisee,

Where a franchisee occupies under a direct lease from a 3rd party lessor, the Act, and the amending legislation, will directly affect the franchisee.

In the case of the franchisor holding the direct lease, the Act provides a bundle of benefits and burdens for the franchisor. The franchisor, as lessee, will obtain all the benefits the Act confers on a lessee as well as other consequences such no 5 year minimum term. But at the same time, the sub-lease or licence which must necessarily permit the business to operate, casts the franchisor as lessor (to the franchisee) and imposes a raft of obligations, including:

Franchisors wearing both franchisor and lessor hats must continuously be en garde and should not delay seeking a protective legal risks audit or specific advice when issues arise.

Should you require any further information or have any questions about the reforms, please contact the author.